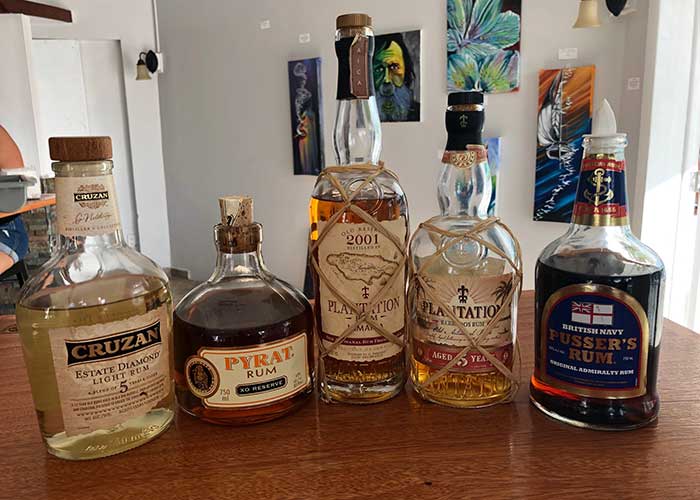 The heart of rum beats deep in the West Indies. The reason? Sugar cane is plentiful and rum is made by fermenting — then distilling sugarcane molasses or sugarcane juice.

For more flavor, add in the fictional sea song “Fifteen Men On The Dead Man’s Chest” from Robert Louis Stevenson’s 1883 novel titled “Treasure Island.” Some say the writer’s imagination was sparked by a legend of 15 disgraced pirates left to die on Dead Chest Island with only a bottle of rum between them. By the way, Dead Chest can be easily seen when sailing the British Virgin Islands — near Peter Island. 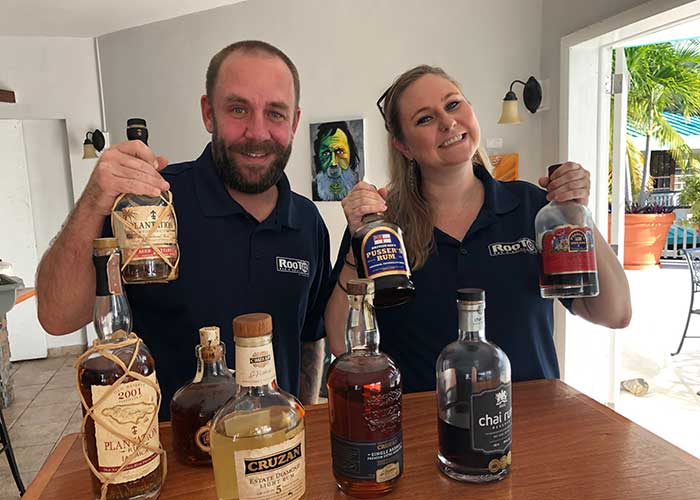 In addition to island culture, rum has a famous association with the Royal Navy. From early times, the brave men were issued a daily ration or “tot” of rum by the ship’s “Purser,” a word sailors later coined as “Pusser.” Until 1970, Pusser’s Rum was regularly served to British sailors.

On St. Thomas, Pusser’s has a special affiliation at Root 42 Bar and Grill. Said General Manager, Jamie Walthall, “My Godfather, Jamie Jackson, is a proprietor of Pusser’s.” With a thoughtful smile, she added, “I was named after him.”

Brian Cox, proprietor of Root 42 advised that in addition to Pusser’s — and a full line of Cruzan favorites — the restaurant carries classic Caribbean rum including Plantation, Pyrat, Myers’s and Brugal.
Said Brian, “Plantation Rum is sourced from all over the Caribbean including  Jamaica and Barbados.”

Myers’s Rum is a brand of Jamaican rum named after brand founder Fred L Myers. The molasses-derived blend of up to nine rums has been produced since 1879.

Root 42 Bar and Grill opens seven days a week at 11 a.m. Seating is available poolside or in the sports bar. 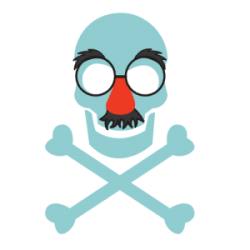 Q: What state of the art technology did pirates invent?

Q: What’s the best way for pirates to communicate? 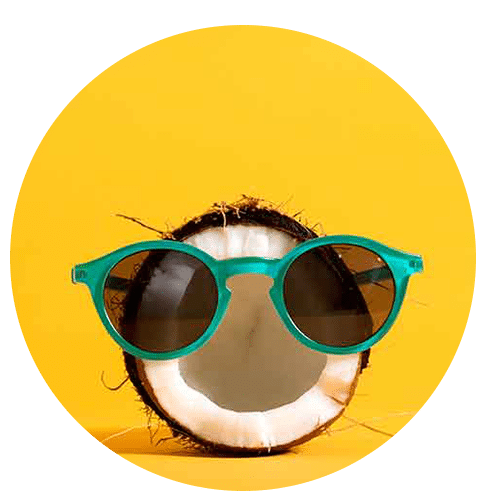 A bit about pirates & earrings

Some pirates were superstitious, convinced that wearing golden earrings gave them magical powers. Others thought pierced ears would prevent seasickness and deafness. From a more practical perspective, the gold could be used as currency to pay for a proper burial, should the adventurer’s body be washed ashore.