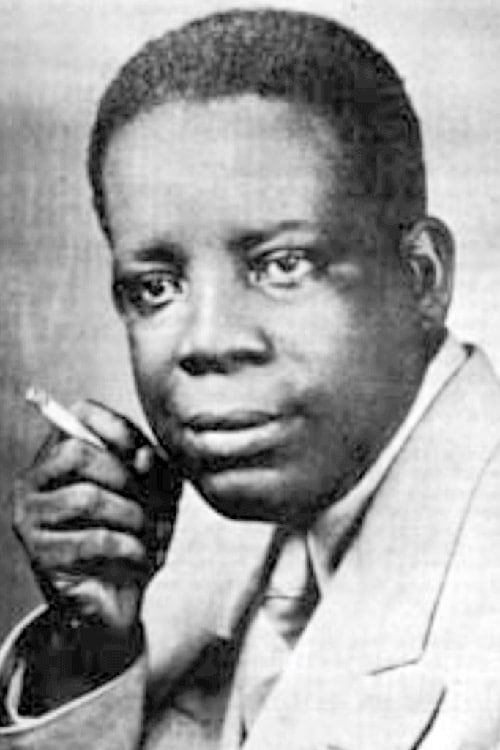 Coco Bits | Our Community | Our History | Our Island

Above: A classic black and white photograph of Virgin Islands writer, journalist and educator J. Antonio Jarvis reflects the era in which he lived.

Showcasing Virgin Islanders who dedicate their talent and energy to benefit the community is a special privilege. This month, the Coconut Post is shining a spotlight on the late Jose Antonio Jarvis.

Referred to in numerous Virgin Islands Board of Education documents as “…one of the icons of local education,” Jarvis was born on St. Thomas in November of 1901 when the island was still under Danish rule.

Throughout his life,  Jarvis contributed mightily to the advancement of the V.I. educational system — and its students. Particularly noteworthy, Jarvis was one of the very first native Virgin Islanders to record the history of the territory from an historical as well as sociological perspective. His book, “Brief History of the Virgin Islands,” was specifically written to provide local high school students with vital information related to their history.

Jarvis began his career in eduction in 1924 when he took his first teaching job at a private school known as St. Thomas Academy. Shortly thereafter, he accepted a position in the public-school system. He taught social studies at Abraham Lincoln School and also worked for a period of time at Charlotte Amalie High School.

Although he continued advancing his primary career as an educator, in 1930 Jarvis and business partner Ariel Melchior, Sr. co-founded the Daily News, a U.S. Virgin Islands newspaper focused on keeping the public informed about local, national and international events of the day. Jarvis worked as editor of the paper for a decade, until 1940, when the duo dissolved their partnership with Melchior acquiring sole ownership. The newspaper remained in the Melchior family until 1978.

In 1944, Jarvis was promoted to principal of Abraham Lincoln School and served there for the remainder of his career.

Jarvis passed in 1960. Abraham Lincoln School, at the foot of Mafolie Hill, was later renamed in his honor by the Virgin Islands Legislature.

Right: A bronze statue honoring J. Antonio Jarvis is prominently displayed in Educators Park, directly across from the post office in downtown Charlotte Amalie. Click HERE to find it on Google Maps.

A BIT ABOUT FORT CHRISTIAN

A distinctive landmark overlooking Charlotte Amalie Harbor and named after King Christian V, Fort Christian is the oldest standing structure in the Virgin Islands. Built to defend the Danish settlement from pirates and other hostile marauders, construction began in 1672 and was completed in 1680. Danish militia were stationed at the fort and settlers attended religious gatherings on the premises. Several governors also resided within the fort’s three-to-six-foot thick walls which protected 21 buildings and structures. From 1874 to 1983, the fort served as a police station and prison. It was designated a National Historic Landmark in 1977.